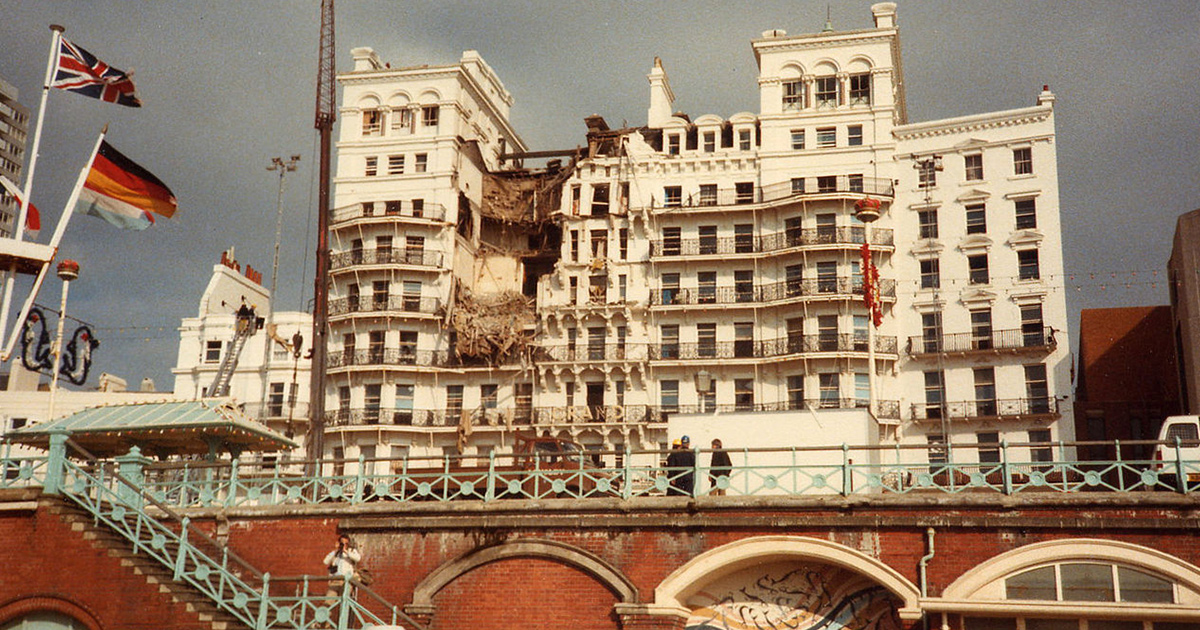 Harvey forgave the man who tried to kill him

Patrick Magee tried to kill the British prime minister Margaret Thatcher by putting a bomb in her hotel in Brighton, on the south coast of England. That was on October the 12th in 1984. He didn't it out of revenge, he didn't think about the risk of killing people by the bomb. He was more a strategist: with an enormous event he tried to get the battle between the IRA and the British government now only to be in Ireland but also to start in England. The bomb resulted in chaos with casualties but the prime minister remained unharmed. 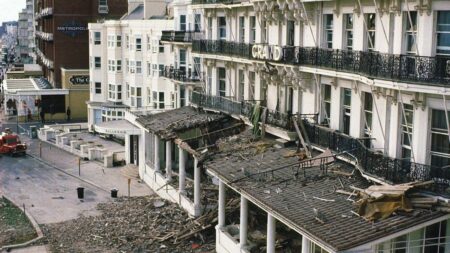 Brighton hotel after the blast 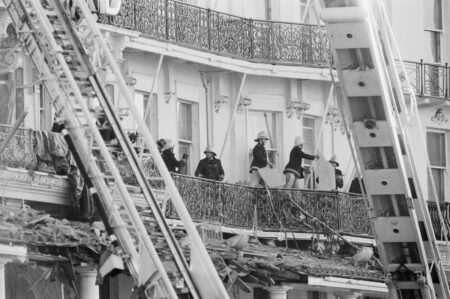 Rescue workers after the bomb in the Grand Hotel in Brighton 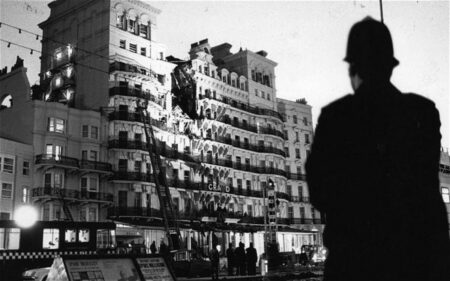 IRA bombing of the Grand Hotel in Brighton 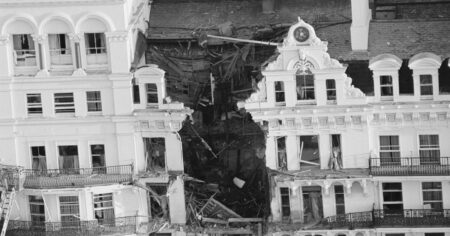 Damage after the bomb as seen from a helicopter. 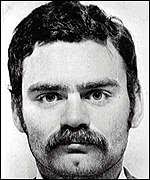 Magee, who has put the bomb three weeks before in a hotel room, is somewhere in a remote area listening to the radio on the moment that the bomb went off. England is quite a big country and important radio channels cannot be heard everywhere. After midnight he can only receive a pirate channel that has a recording with old news on a loop. He has to wait until the next morning to hear that the bomb has exploded.

British Newspapers after the bomb 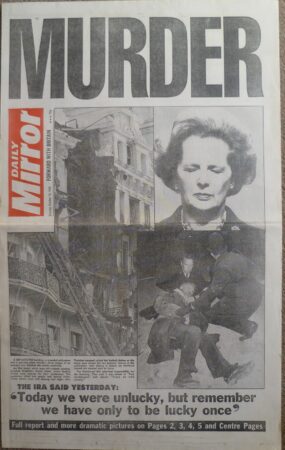 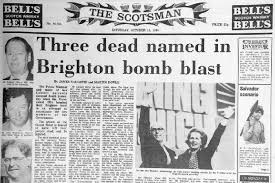 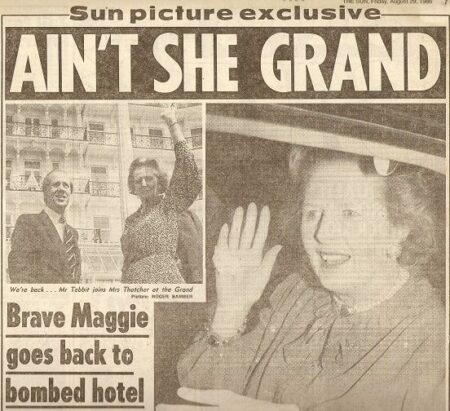 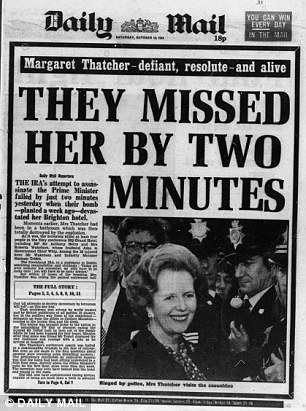 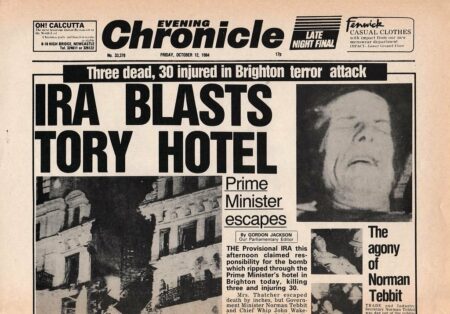 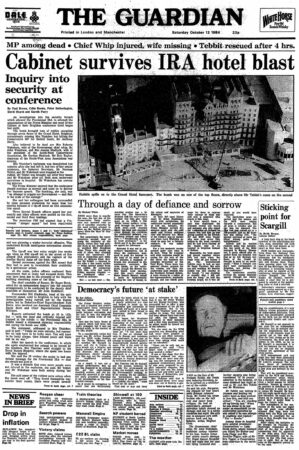 Harvey Thomas was a spokesperson for Thatcher at the time of the bombing. He survived this bomb and after years of doubt, he decided to forgive the man who put the bomb in the hotel. He explains this to the BBC (link)

“My sole motive is that after 12 years of praying about it a lot I felt, ‘OK, the Bible says I should forgive as God forgives us and I, therefore, took that initiative and said yes, I forgive’. Once it’s forgiven then it’s completely forgiven, it’s not forgotten, but it is forgiven. But it can only be individual. I wouldn’t suggest others feel the same way.”

There was a lot of fuss in the British press. Because why would you forgive someone who tried to end your life?

We visited Harvey and went back to the hotel in Brighton together with him. He looks back on his life and talks about his special friendship with the bomber. It is unthinkable for so many people, but Harvey became friends with the man that almost killed him.

How is such a thing possible that you become friends with someone who wanted you dead? Is this possible? Yes, it is, Harvey showed. But how do you do something like that? We talked with him about exactly this question when we walked around Brighton Boulevard. Take a moment for this short documentary.

An online course about forgiveness

We developed an online program on the theme of forgiveness. It is a spicy theme. Many people are trapped in pain and bitterness because of the past, what people have done to them. How can you break free from that past, how can you take steps towards a new future?

It is all covered in this course. You get practical tips for taking steps yourself. The course is free and can be done entirely by yourself. So what are you waiting for? I hope you have the courage to take steps on the path of forgiveness!