Do you ever compare yourself to others? 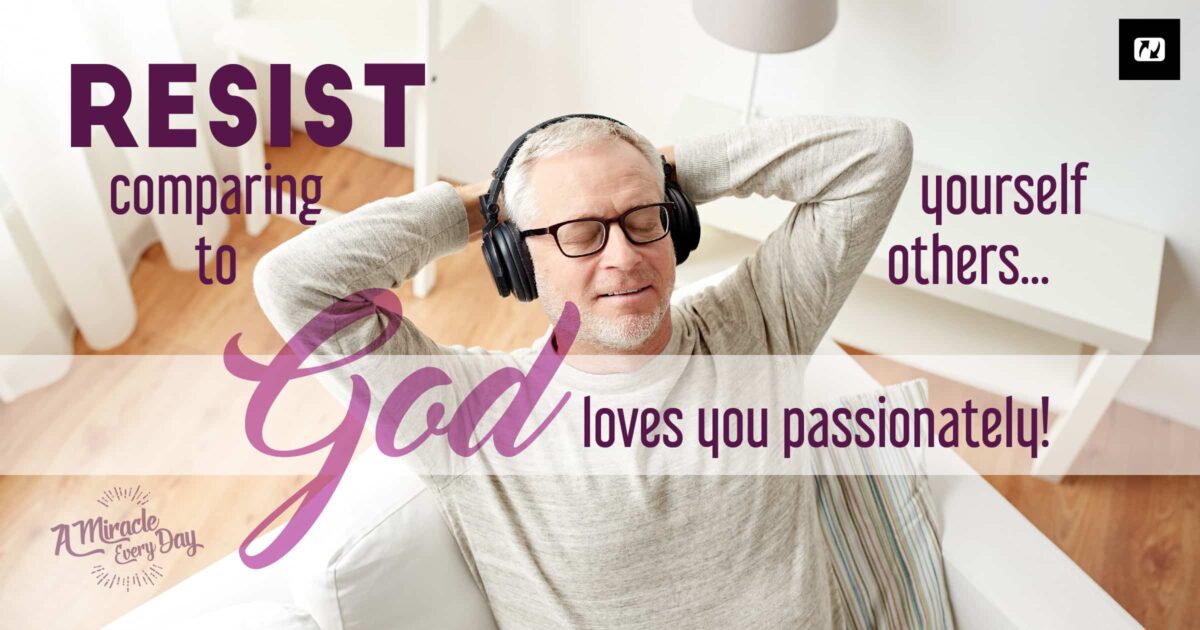 Home | A Miracle Every Day | Miracles | Do you ever compare yourself to others?

Do you know the story of David and Goliath? (You can discover or read it again in 1 Samuel 17).

Maybe you see yourself in this story…young David has to fight Goliath. And as David is preparing, King Saul suggests he wear his own armor.

In the Bible, it says, “So Saul clothed David with his armor, and he put a bronze helmet on his head; he also clothed him with a coat of mail.” (1 Samuel 17:38, NKJV)

Though David had never put on armor before, he was tempted to wear Saul’s.

However, here’s what happened next: “David fastened his sword to his armor and tried to walk, for he had not tested them. And David said to Saul, ‘I cannot walk with these, for I have not tested them.’ So David took them off.” (1 Samuel 17:39)

I’d like to draw your attention to this last sentence. Five simple words that could be the key to reducing the stress levels in your life: “So David took them off.”

He only needed his slingshot and a trust-filled expectation in God to win the battle. It defied reason, but God had already given David the unique skills to bring back the victory. And this is also true for you.

Over the years, the Lord has shown me that comparing yourself to others only brings stress. God didn’t create me to be like someone else, so why should I try to be something other than what I am? The things in your life that make you different aren’t obstacles…they’re assets.

Resist the temptation to compare yourself to others. God loves you passionately and will use you in a unique way.

May God surround you with His love and protection today!