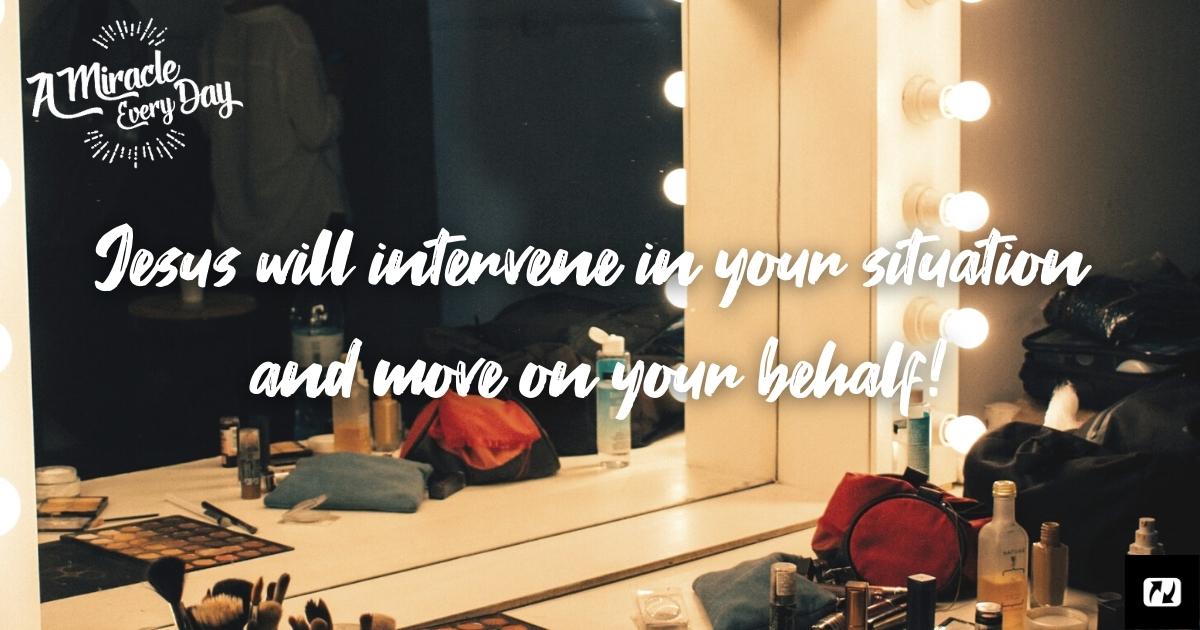 As I was putting my makeup on one morning, a powerful thought came to me. I couldn’t help but drop everything so I could write it down to eventually share it with you!

On an extraordinary, divine scale, there was also a time when Jesus Himself dropped everything. His Word says, “Though He was God, He did not think of equality with God as something to cling to. Instead, He gave up His divine privileges; He took the humble position of a slave and was born as a human being. When He appeared in human form, He humbled Himself in obedience to God and died a criminal’s death on a cross.” (Philippians 2:6-8, NLT)

Yes, Jesus chose to suffer for YOU. Hebrews 12:2 says that He endured the cross because He saw the joy set before Him. You were that joy! The relationship you could have with Him if you’d choose it was Jesus’ “light at the end of the tunnel!” :-)

In coaching conversations with women who have eating disorders, I sometimes ask, “Who would you like to get better for?” Usually, it’s for a child or godchild, a nephew, or someone they love very much. It’s not uncommon for me to see sufferers find freedom from their eating disorders this way. It’s true that the conversation often begins with “It is what it is”, but as soon as I ask them this “For whom…?” question, everything changes. There is so much power in love!

Our God sees, and He loves. That’s why He couldn’t help but intervene 2,000 years ago, and this is still His character today! When you’re in pain, He doesn’t just stand by and think to Himself, “It is what it is.” Jesus, Himself, rose from the dead to show you that today, in your situation, nothing is impossible for Him.

Choose to believe today that Jesus WILL intervene in your situation and move on your behalf because He loves you! Yes, He will lead you to victory!

You are a miracle!