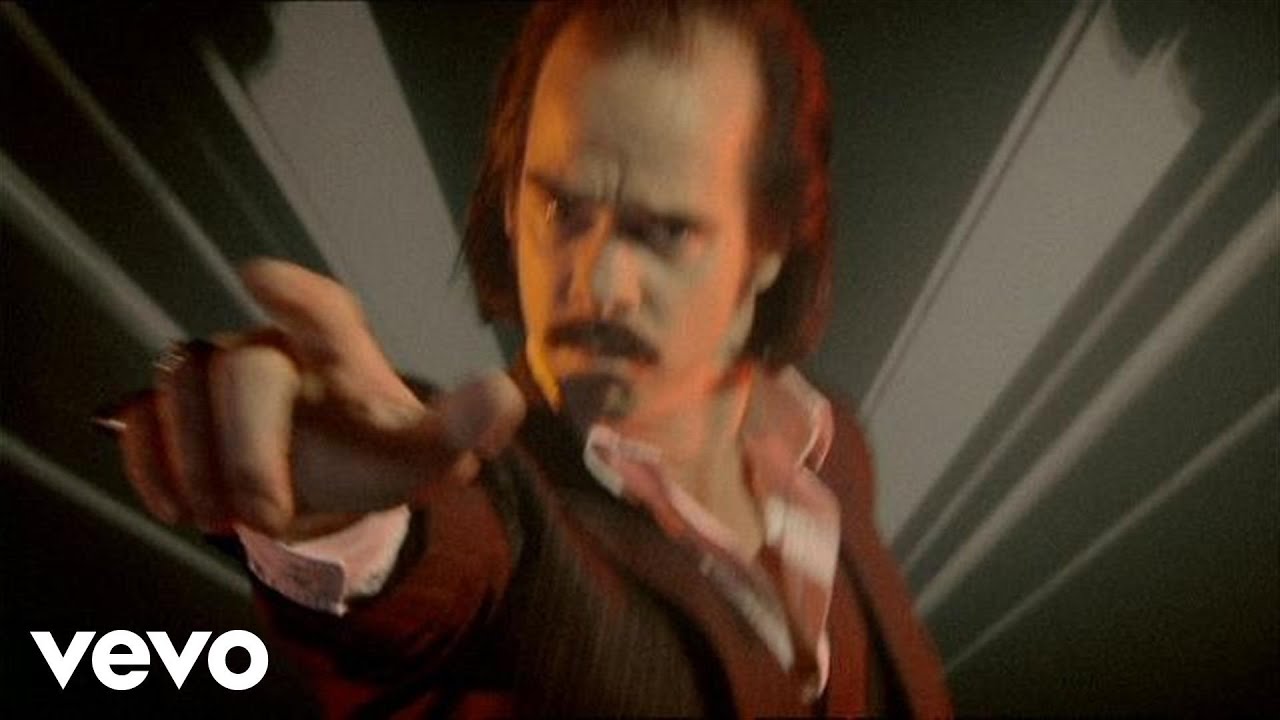 Nick Cave explained in a MySpace blog about the inspiration for this song and how he's updated the Biblical story of Lazarus:

"Ever since I can remember hearing the Lazarus story when I was a kid, you know, back in church, I was disturbed and worried by it. Traumatized, actually. We are all, of course, in awe of the greatest of Christ's miracles - raising a man from the dead - but I couldn't help but wonder how Lazarus felt about it. As a child it gave me the creeps, to be honest. I've taken Lazarus and stuck him in New York City, in order to give the song, a hip, contemporary feel. I was also thinking about Harry Houdini, who spent a lot of his life trying to debunk the spiritualists who were cashing in on the bereaved. He believed there was nothing going on beyond the grave. He was the second greatest escapologist, Harry was, Lazarus, of course, being the greatest. I wanted to create a kind of vehicle, a medium, for Houdini to speak to us if he so desires, you know, from beyond the grave."