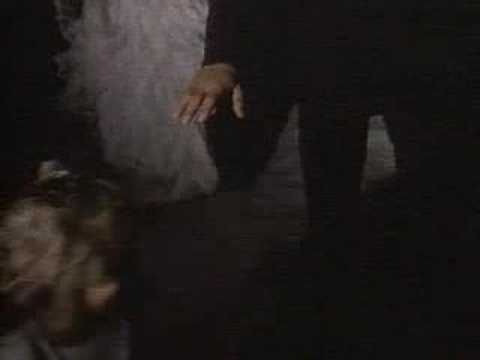 This is a Basque Christmas folk carol about the revelation to Mary, the mother of Jesus, by the angel Gabriel that she would conceive a child to be born the Son of God. The song, which dates back to the 14th century, quotes the biblical account of that event and Mary's Magnificat both from chapter 1 of the Gospel of Luke.

Sting recorded this for his 2009 album, If on a Winter's Night. He explained to Mojo magazine January 2010 why he recorded a song about The Nativity despite being an agnostic. Said Sting: "I enjoy reading Richard Dawkins and Christopher Hitchens and I think they're funny, but attacking the fundamentalist idea of what God is like is as easy as hitting a bull elephant with a shotgun. What I believe in is the human imagination. Religion is a product of that just like literature or music, so to deny religion is to deny part of what it means to be human. I don't believe for a second that Mary had a baby and stayed a virgin. But it's a magical story and it has power." (source)