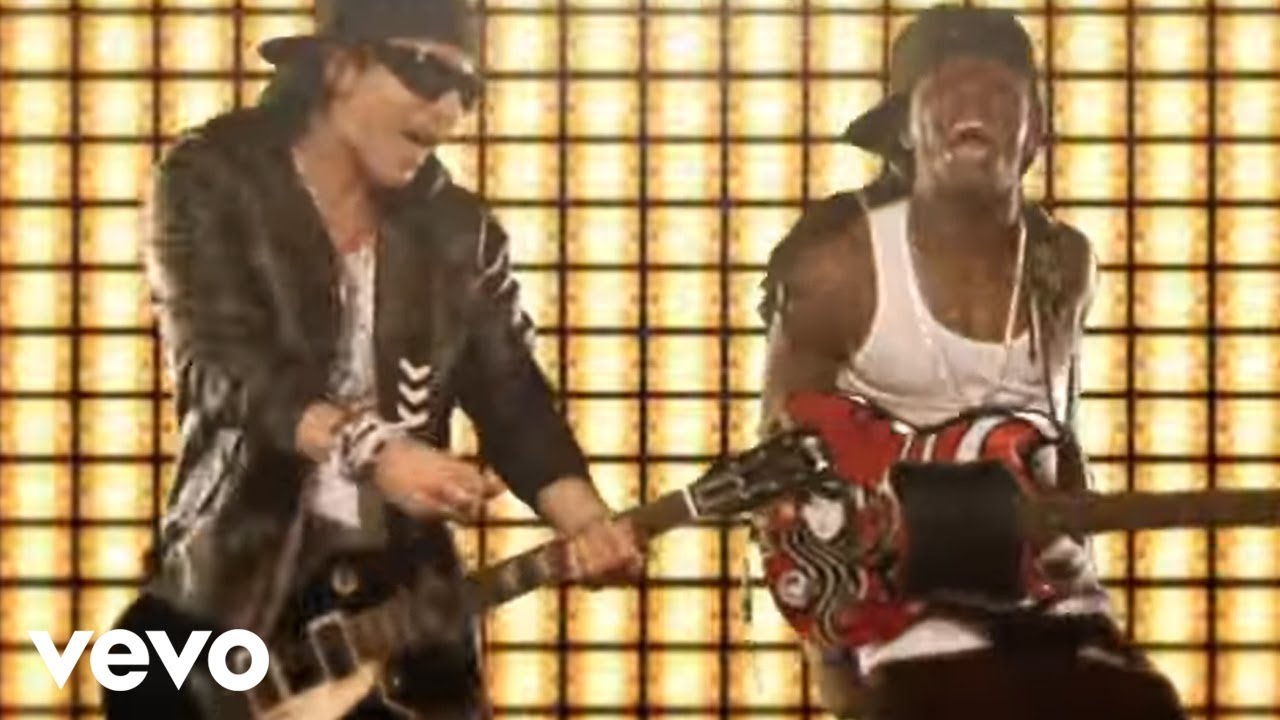 It's a song about the hypocrisy in the world, and I'm saying that when I come through, I'm bringing the truth. I use the parable of the Prodigal Son because I want to expose all the fakes out there - in the music industry, in the world, anywhere. A lot of people think it's a party record, but it's not."

Rudolf told djbooth.net: "'Let it Rock' was written from a place of anger and dissatisfaction with the world. It's a song about hypocrisy. It contains biblical references - and yet people still think it's a party song. Whatever works." (source)