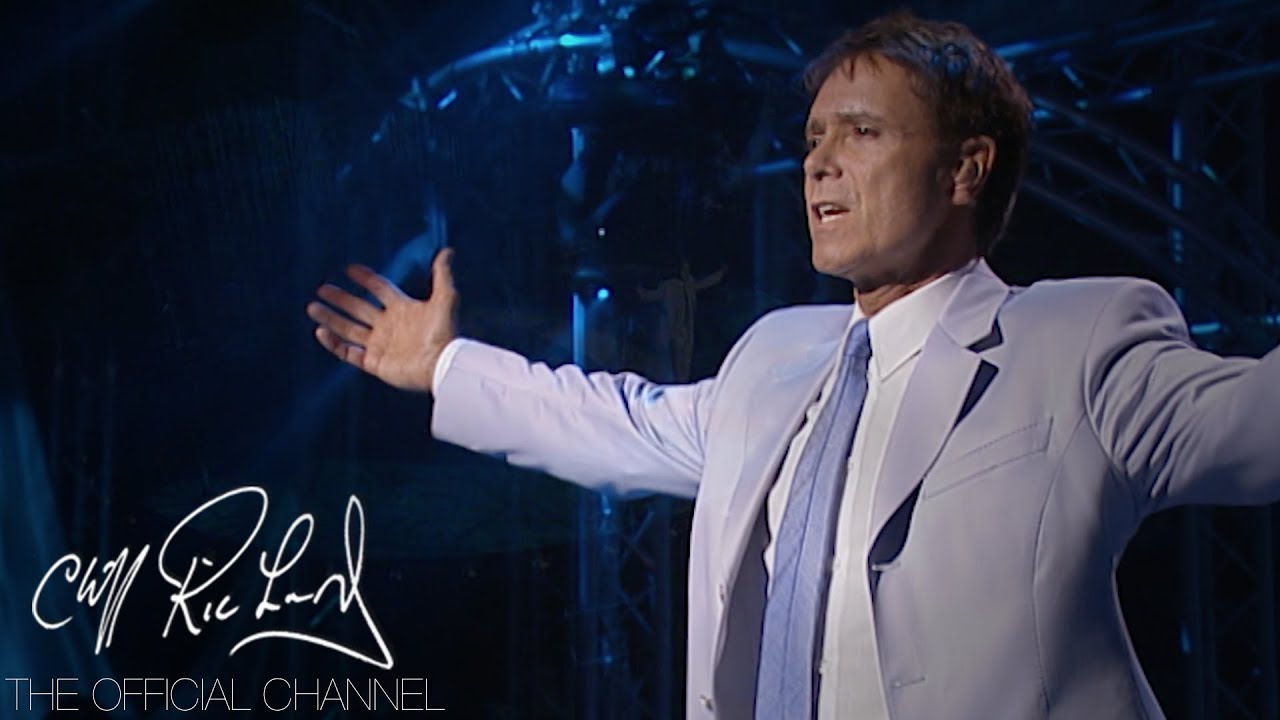 This was a hit despite being ignored by radio stations as they deemed the song to be uncool. The song's writer Paul Field was watching Princess Diana's funeral at a service station, on a large screen along with a large crowd. As the Lord's Prayer was recited, many joined in. Paul realized that although this was a secular age with falling church attendance, most people were familiar with The Lord's Prayer. Inspired by that thought he set it to the tune of the traditional hymn "Auld Lang Syne" for a church musical, Hopes And Dreams. (source)