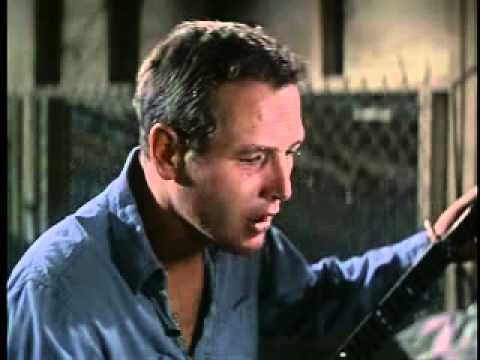 The Eddie Marrs version of this song was made popular by the movie Cool Hand Luke, where Paul Newman sings it after his character learns his mother has died. The song is often credited to Marrs but was actually written by Ed Rush and George Cromarty. Ed Rush traced the song back to an African-American camp-meeting song with the lyrics, "I don't care if it rains or freezes, leaning on the arms of my Jesus," which was the theme song of a religious radio program broadcast from Baton Rouge in the 1940s.

Some people are offended by the lyrics and fail to realize that the song is not meant to be sacrilegious but is actually aimed at those who cheapen the image of Jesus by selling plastic gee-gaws, cheap little trinkets in His image and other religious kitsch. (source)