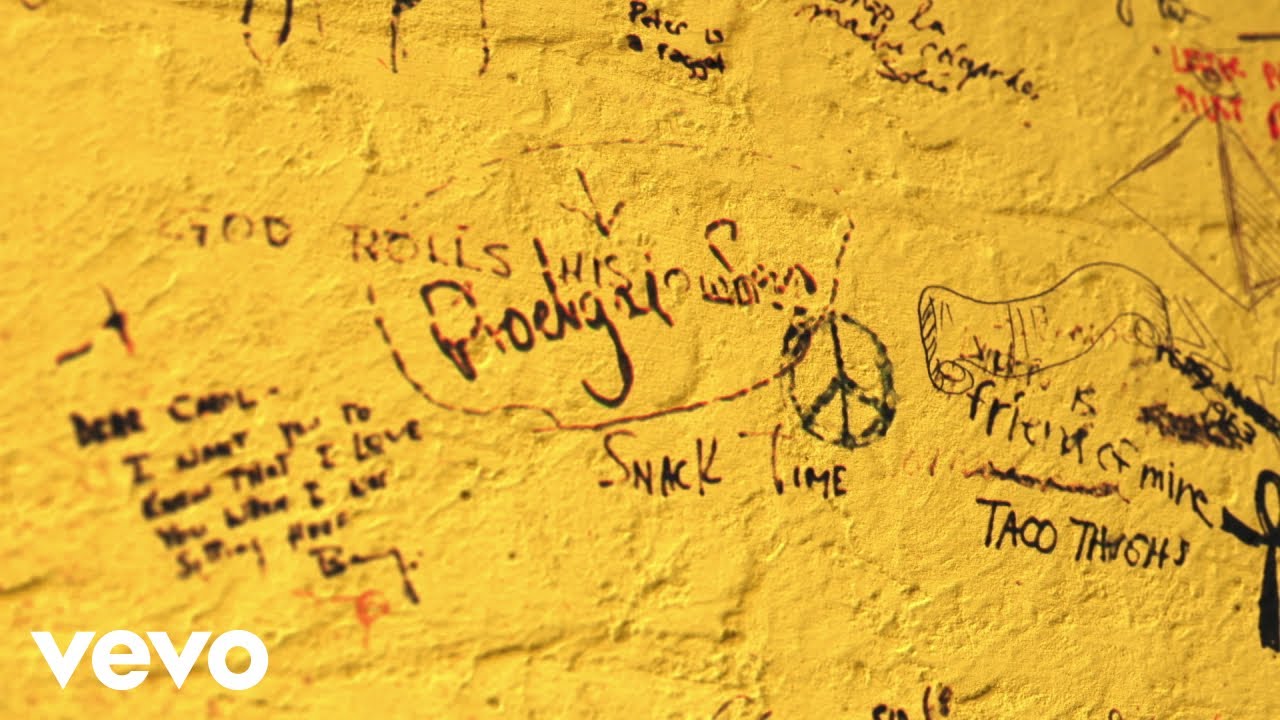 This song was written by Robert Wilkins, a reverend who recorded Delta Blues in the 1920s and 1930s. Keith Richards enjoyed Blues music and discovered the work of Wilkins in the '60s, which is how The Stones came across this song.

The Prodigal Son is a story told in the Bible about a father who has two sons. The younger son asks for his inheritance early and goes off to spend the money on hedonistic pursuits. After wasting all the money, he comes home repentant, and the father welcomes him with a feast in his honor. This doesn't go over well with the older son, who feels that he should be rewarded for good behavior, but the father stresses the value of forgiveness.

Robert Wilkins' original version was titled "That's No Way To Get Along." The Stones gave their version the title "Prodigal Son." (source)