The King will come (Wishbone Ash) 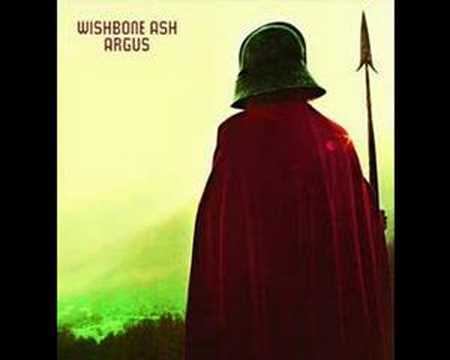 Wishbone Ash bass player Martin Turner researched this song by studying The Bible. It's about the Christian idea that when the world ends, those who believe will be saved.

In an interview with the website songfacts.com Wishbone Ash guitarist/vocalist Andy Powell, he explained: "People really relate to that song. I can't say that we are a particularly Christian band, as such, but there is this feeling about this song, that it's a sentiment, it's a universal sentiment. It's fairly heavy for that period that it came from. And everybody just loves the intro to it, it just puts everyone in the mood." (source)