Until the End of the World (U2) 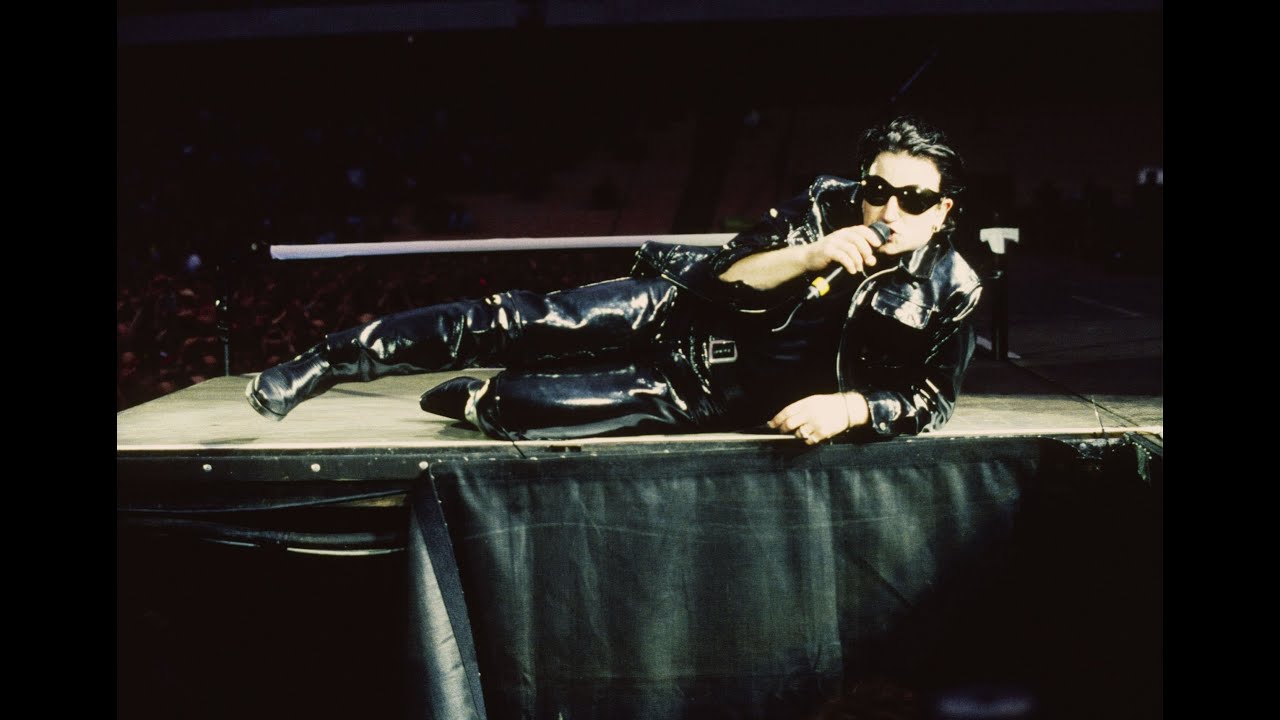 This song is a personal conversation between Jesus and Judas. Bono takes on the part of Judas.

Bono woke up at his father-in-law's house with the idea of a conversation between Jesus and Judas already in his head. Coincidentally, the Irish poet Brendan Kennelly was also writing a book of poems about the betrayal of Jesus called Book of Judas. "It was an epic coincidence because I was given the poems to review after the album was finished," Bono recalled in the book U2 by U2. "The whole Zoo TV tour that followed owes much to one of Brendan Kennelly's great lines: 'the best way to serve the age is to betray it.' That became our theme for the next couple of years, to do everything U2 weren't supposed to."  (source)