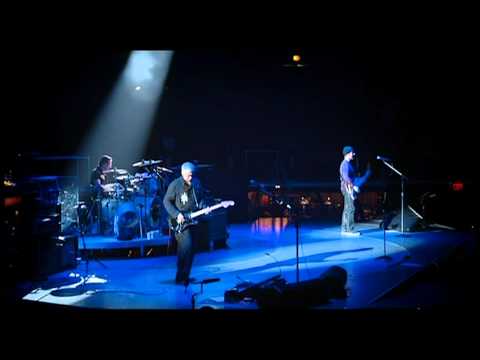 The title of this song means "God." When you individually translate the letters to Hebrew letters, it spells out God's name as it appears in The Bible.

Bono (from Q Magazine November 2004): "I had the idea that no one can own Jerusalem, but everybody wants to put flags on it. The title's an ancient name that's not meant to be spoken. I got around it by singing it. I hope I don't offend anyone." (source)