Jesus was a Jew himself. Still Christians see him as the central figure of faith: Jesus is the savior of the world. For others, he is a great source of inspiration. In the Islam He's a prophet, and in Hinduism Jesus is one of many gods. Discover more about the man who seems to have a big role in many religions.

The Egyptian Ahmed el-Tayeb is currently considered to be the most influential Muslim. In a speech, he said: “We believe in Jesus, just as we believe in Muhammad. We hold that the Torah and the Gospels are books revealed by God and they contain guidance and light for mankind.” According to Muslims, Jesus is an important messenger from God, after Muhammad even the greatest. When Muhammad established Islam in the 7th century, several of his relatives were Christians so he knew quite a lot about it. In the holy book that he wrote, the Quran, he mentions Jesus’ name (Isa) 25 times. Where Muslims differ from Christians is that they don’t believe Jesus was crucified, because something so shameful cannot happen to a true prophet. They do believe that he will return at the end of time to fight an apocalyptic battle.

Atheists differ in opinions about Jesus. Some even claim that he never existed. Surprising words come from the most famous atheist today, Richard Dawkins: “Jesus publicly advocated niceness and was one of the first to do so.” That is extraordinary because we have come to existence due to a random process of evolution which in fact “fosters selfishness, violence and indifference”. Based on this theory of evolution “this super niceness is just plain dumb”. However, in Dawkins’ opinion, this super niceness is wonderful and he wishes that many more people were like that. To promote this he wants a T-shirt with the slogan ‘Atheists for Jesus’, and “were he to return today, he would be appalled at what is being done in his name… and he would turn his T-shirt around: Jesus for Atheists”.

Buddha lived several centuries before Christ, far away in present-day Nepal, so these two have never met. But if they would have had the opportunity to talk to each other, they would probably have had a tough time understanding one another. Buddha, for example, believed in many gods, Jesus in only one. Buddha believed that history starts over, again and again, and for Jesus, all things head towards a climax. Regardless of all this, the Dalai Lama, the most popular Buddhist of this day and age, wrote a whole book on Jesus with the title ‘The Good Heart’: “Jesus Christ also lived previous lives. He reached a high state, just like the Buddha. Then he appeared as a new master, and then because of circumstances, he taught certain views different from Buddhism, but he also taught the same religious values: be patient, tolerant, and compassionate. This is, you see, the real message in order to become a better human being.”

The role model for

When the current Pope Francis was asked what he believed, his answer was: “Jesus Christ loves you, he gave his life to save you, and now he is living at your side every day to enlighten, strengthen and free you.” Most Christians will agree with this. They see Jesus as the most divine human being: he was so in tune with God that he was perfectly loving. No human being had ever managed that before and this is why it was such a decisive breakthrough in history – that act of salvation that the Pope was talking about. For the first time, there was heaven on earth, apparently a possibility. Since that day, this power of Jesus is available to all. Christians call this the Holy Spirit. With this Spirit, every person can experience and pass on some of Jesus’ perfect love.

Just like Buddhism, Hinduism developed mostly without any connection to Jesus in a totally different culture. There are, however, some surprising similarities with one important Hindu deity, Krishna: he, as well, is seen as a deity who came to earth in human form to set his followers free. The most famous Hindu, Mahatma Gandhi, viewed Jesus even as a great example and considered the Sermon on the Mount (a speech Jesus made on a hill) as one of the most beautiful texts of all times:

“I believe in the perfectibility of human nature. Jesus came as near to perfection as possible. God alone is absolutely perfect.”

Gandhi thought that Jesus’ followers did not do a very good job.

Many Jews feel ambiguous about Jesus. He is, of course, the most famous of Jews and belonged to their religion. But his followers have, over the centuries, persecuted these same Jews in a horrific way. In addition to that, Jesus claimed to be the Messiah, but that is impossible because the Messiah would, according to the Jewish Bible, bring world peace and that didn’t happen. On the contrary, he ended up crucified and that could never happen to a Messiah. The most important Rabbi in the Netherlands, Raphael Evers, recently phrased it like this: “Jesus was a social-religious reformer. Christians however, have cashed the cheque, handed to us about 2,000 years ago by the prophets in their written word. According to them, all was fulfilled in Jesus. We don’t believe that. That is why we carefully hold onto this cheque.” In other words, the Messiah still has to come. 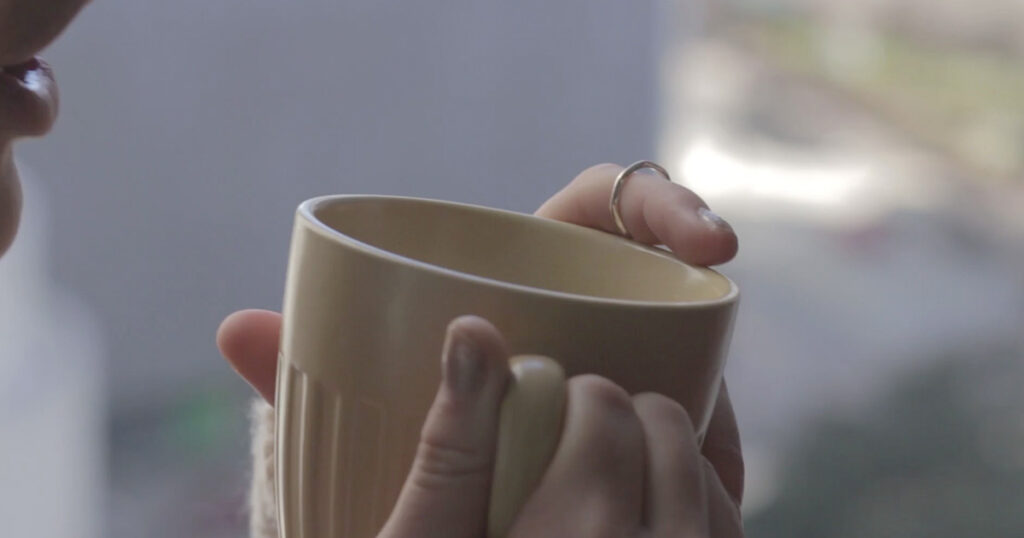 Together, we talk about Jesus and faith.

The Life of Jesus

A Miracle Every Day