What the Bible is about and how to read it

For years, Bibles were only printed as heavy black books. Maybe that’s one of the reasons why the image of the Bible is often that it's old and boring. At the same time, it's the most sold book ever. But the Bible is so much more than just a book. It inspired people, pushed them into action and changed the world. You want to know how? Well, people started to read the Bible, they understood a deeper meaning of the text and they changed. And with them, the world around them changed.

Nowadays, you can buy Bibles in fancy colors and creative forms. It doesn’t matter what it looks like, it’s the stories and the text that it’s all about. For some, the Bible contains just fairy tales from ancient times. For others, they find something very valuable for their life in the text.

Books in the Bible

Protestant Version
Books in the Bible

Where does this book come from?

The world of the Bible is a strange one to us. It's Eastern, Jewish, old, different. But it is also human, universal, profound, beautifully symbolic, and filled with familiar emotions. The Bible talks about them, over there, but also about here and us. So, the Bible is an old book from another time and another culture. To understand this book, it’s good to know something more.

First of all, the Bible is not just one book, but it’s a collection of many books. The word ‘Bible’ comes from the Greek ‘Biblija’, which means ‘books’ or ‘library’. The books are written by a variety of people, by kings, prophets, scientists and just common folks. In the books, you will find many different kinds of texts, namely history, biography, laws, and poetry.

Also, the books in the Bible were not written at once, but over a period of more than 1,000 years.

Because the books of the Bible were written over a long period of time, they originate from different cultures. You read about ancient Egypt, Assyria, Persia, the Greek empire of Alexander the Great, and the Roman Empire of Caesar August.

It isn't easy to 'unpack' the Bible, but if you make the effort, a whole new world will open up for you. 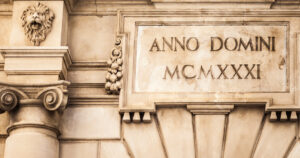 Did you know our calendar is aligned with Jesus? We talk about ‘Anno Domini’ when talking about a certain year. Who is this Jesus who had so much influence throughout our history? Read it »

Two parts of the Bible

It ain't those parts of the Bible that I can't understand that bother me,
it is the parts that I do understand.

I have a fundamental belief in the Bible as the Word of God,
written by men who were inspired. I study the Bible daily.

In the New Testament, everything circles around Jesus Christ. With him, everything changed. With him, also the idea of who God is changed drastically. One day Jesus explained to his friends: ‘When you have seen me, you have seen the Father’. So, we can only understand God by what we understand from Jesus. That is why the Bible is a very interesting book. Every day you have to wrestle with the book yourself, with your own ideas and convictions and the question of what Jesus showed us. In the end, God showed that he is Love by sending his own son into the World. The God he showed is the God who is love. 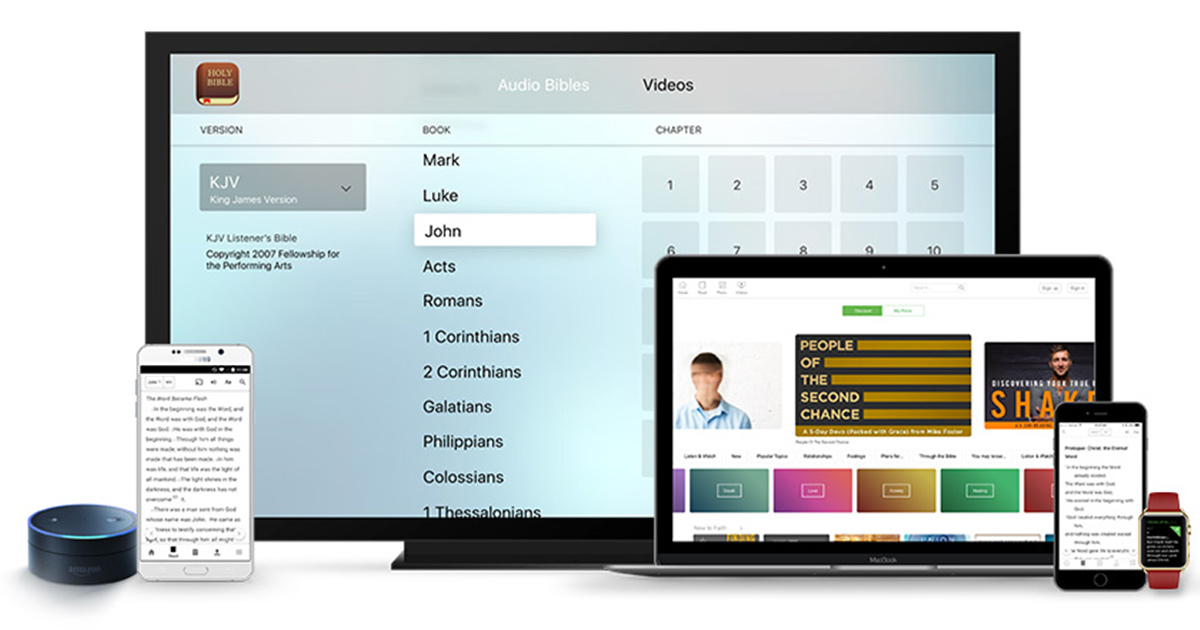 The Bible on Mobile

More and more the Bible is read on mobile devices. Nowadays, the YouVersion Bible app is the most downloaded and used Bible app and is installed on approximately 400 million devices. You don't have to carry a heavy book, but the Bible is available in hundreds of languages and many versions of translations, just in a tab or a click. Download the app for free »

How to Read The Bible 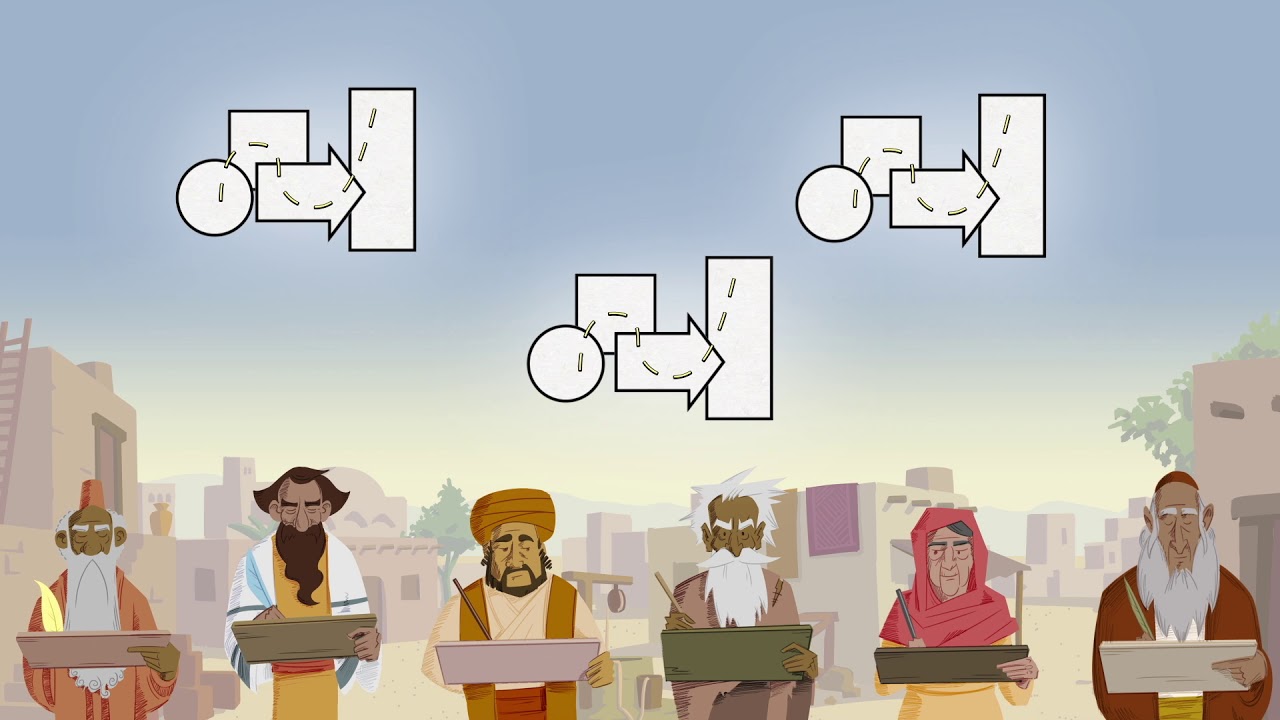 Do you want to dive deeper into the Bible and How to Read The Bible? Explore more on the website of The Bible Project, where you find thorough, inspiring and relevant information about the Bible and how to understand the Bible.

Watch the teaser of their series 'How to Read the Bible'

How to Read the Bible video series

The 12 disciples of Jesus

Who were his closest friends?

Who were the closest friends of Jesus he shared the most of his time with? Here a short explanation about their names and their lives.

Are the gospels reliable?

A summary of the existing opinions.

There simply isn’t any hard evidence

There will be no end to the debate on whether or not the gospels in the Bible are reliable. These books were penned centuries ago and there simply isn’t any hard evidence for historians to use. Here a summary of the existing opinions.